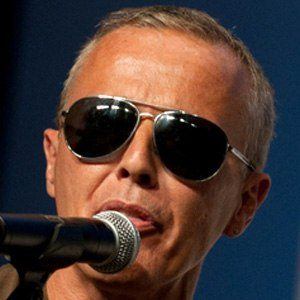 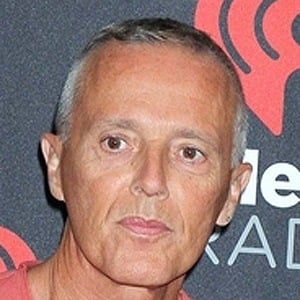 English musician best known for forming the popular band Tears for Fears. He is known for the hits "Mad World" and "Everybody Wants to Rule the World."

He met band mate Roland Orzabal when they were teenagers, and they formed several bands before launching Tears for Fears in 1981.

He also released four albums as a solo artist to varying degrees of success.

His hit song "Mad World" was famously covered by Gary Jules for the film Donnie Darko.

Curt Smith Is A Member Of