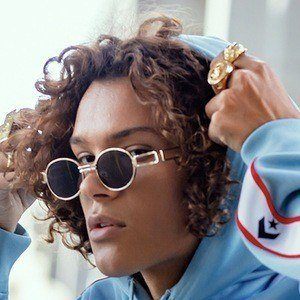 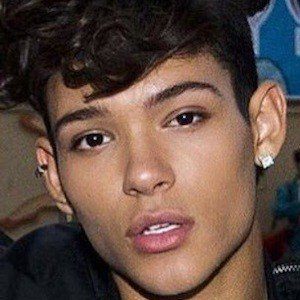 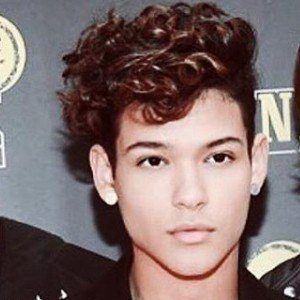 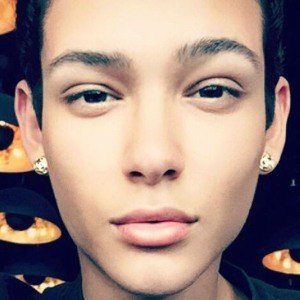 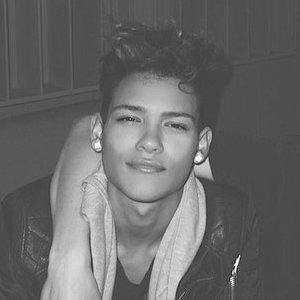 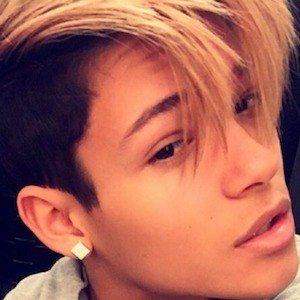 Member of the Swedish pop boyband FO&O, formerly known as The Fooo Conspiracy. Their debut album, Off the Grid, topped the Sverigetopplistan, the Swedish national record chart, in 2013. Also an actor, he has portrayed the character Simon on the show Young Royals.

He joined his fellow Fooo Conspiracy bandmates in 2013 when the band was just called The Fooo and made several television appearances right out of the gate.

Though the band is based out of Sweden, he was born in Venezuela. His mom is named Wilnur.

He is joined by Felix Sandman, Oscar Enestad, and Oscar Molander in FO&O.

Omar Rudberg Is A Member Of