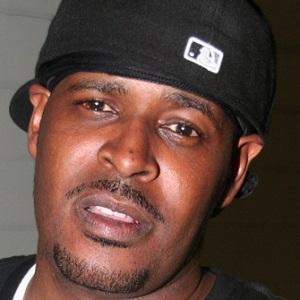 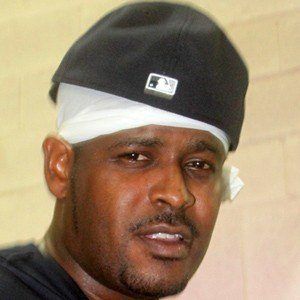 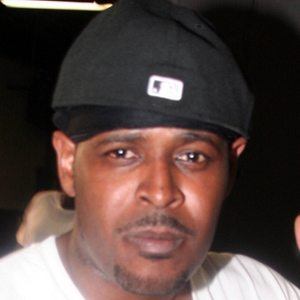 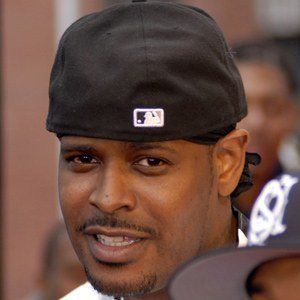 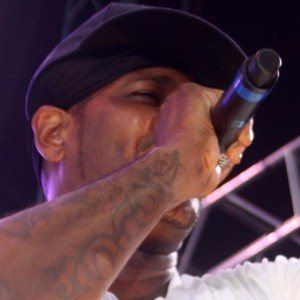 Brooklyn-based rapper best known for his work with the New York hip-hop group The Lox. He also founded the D-Block Records music production company. He released Money, Power, & Respect, his first album with The LOX, in 1998.

When he was just twelve years old, he began rapping with his childhood friend and future The LOX collaborator, Jadakiss (Jason Phillips). The LOX rose to prominence after being discovered by Mary J. Blige and subsequently signed to Bad Boy Records.

Born Sean Divine Jacobs, he grew up in Brooklyn.

He and fellow rapper Styles P were both founding members of The LOX.

Sheek Louch Is A Member Of