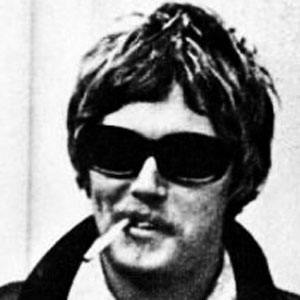 He was supposedly discovered by playing bongos on the beach; he had little formal musical training and none on drums.

He grew distant from the group in 1967 over creative differences and was soon after fired from The Byrds.

He was born in Spokane, Washington. His father was an artist and his mother was a musician.

After his falling out from The Byrds he was involved in a long and acrimonious court battle with Roger McGuinn and the rest of his former group over "The Byrds" name rights.

Michael Clarke Is A Member Of