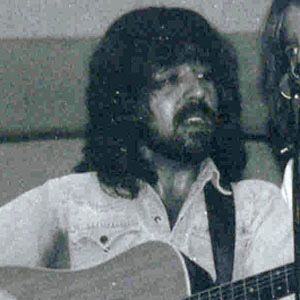 Country and bluegrass guitar player and singer with The Byrds who also played with Nashville West and Muleskinner.

He and his brothers formed a band called Three Little Country Boys, appearing several times on the Andy Griffith Show.

He worked with The Byrds in their original form, and was invited back after several of the members were replaced.

He grew up in Lewiston, Maine the son of Eric LeBlanc.

He and Ry Cooder were both session guitarists on Randy Newman's album 12 Songs.

Clarence White Is A Member Of