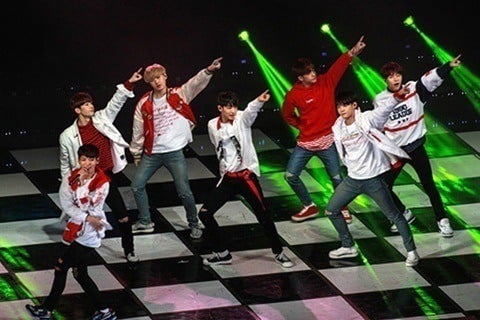 Formed by Plan A Entertainment, the K-pop/hip hop group debuted in 2016 with an EP called Voice to New World. The title of the EP is the acronym for which their group name represents.

In 2017, they won a MAXIM K-Model Award. They were featured on reality shows called Me & 7 Men and VICTON's Born Identity.