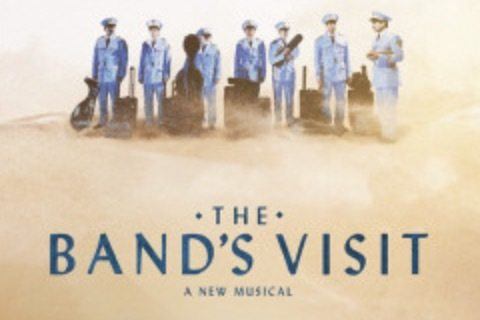 Based on a 2007 film of the same name, the story finds an Egyptian Police Band sent to a remote village in the middle of the Israeli desert after a mix-up at the border. There they are taken in by the locals, and their lives become intertwined in unexpected ways.

The musical took home the most awards (10) at the 2018 Tony Awards, including Best Musical. It also won Obie Awards for Musical Theatre and Directing.