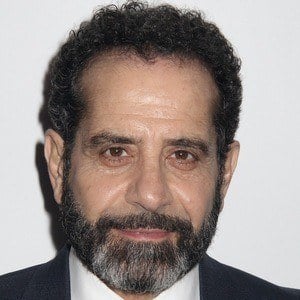 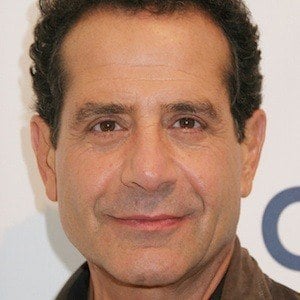 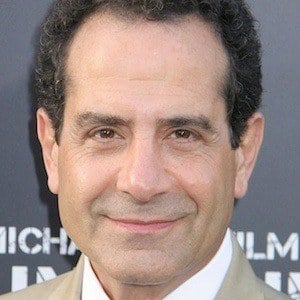 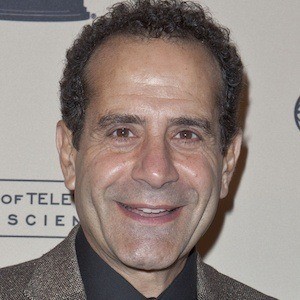 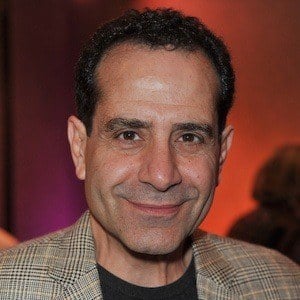 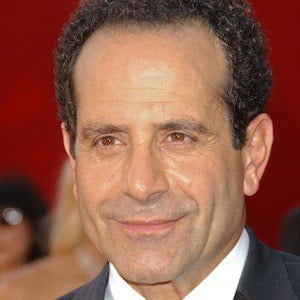 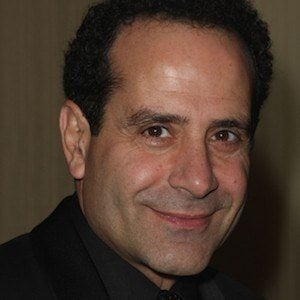 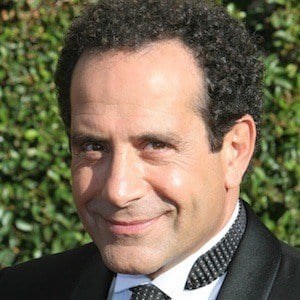 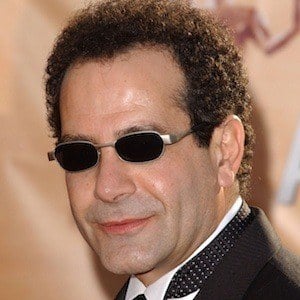 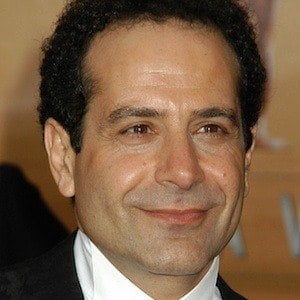 Best known for playing the obsessive-compulsive detective on the television show Monk and for portraying Antonio Scarpacci in Wings.

He became interested in theater after his sister signed him up to be an extra in his high school's musical.

His film roles include The Man Who Wasn't There, SPY kids, and Teenage Mutant Ninja Turtles. He also voiced Luigi in the animated feature Cars.

He married Brooke Adams in 1992, and the couple adopted two daughters named Josie and Sophie.

He co-starred with Will Smith in the film Men in Black II.