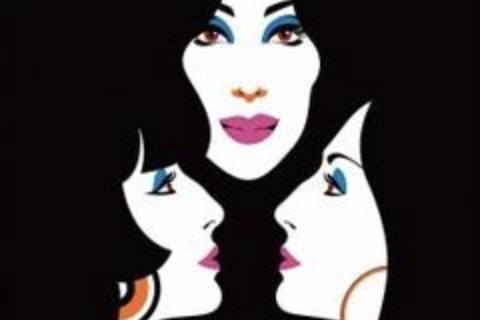 Jukebox musical which chronicled the early life and entertainment career of Cher. Rick Elice penned the musical's book which originally had its world premiere at the Oriental Theatre, Chicago.

The show picked up quick accolades for Outstanding Debut Performance by Theatre World Award and Ambassador for the Arts Award by the Chita Rivera Awards. It was nominated for three Tony's during its debut run.