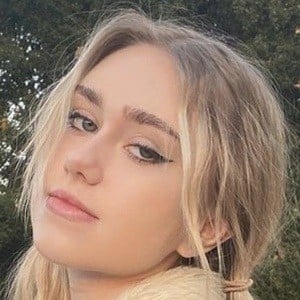 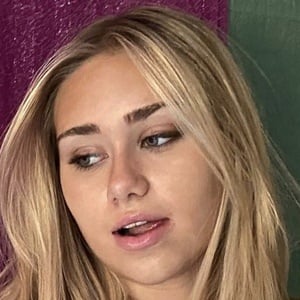 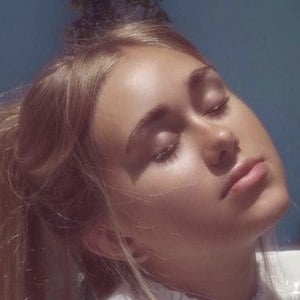 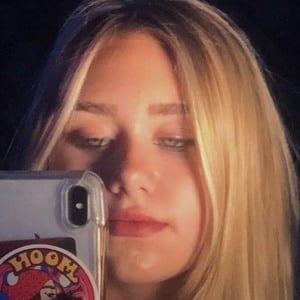 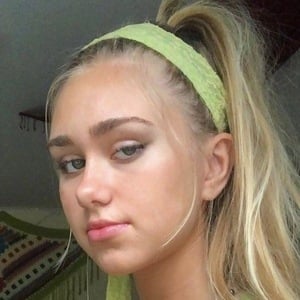 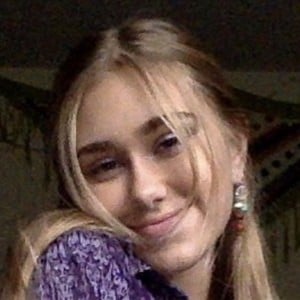 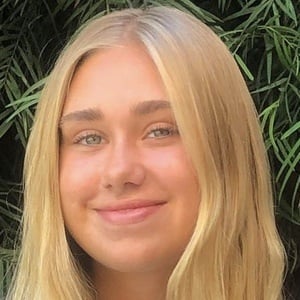 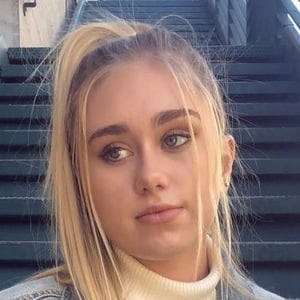 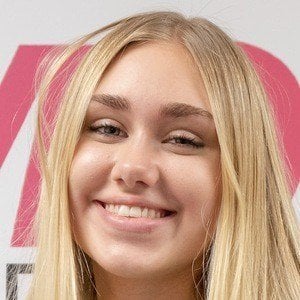 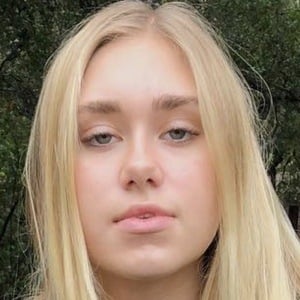 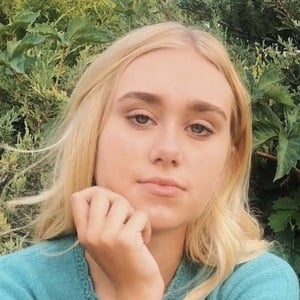 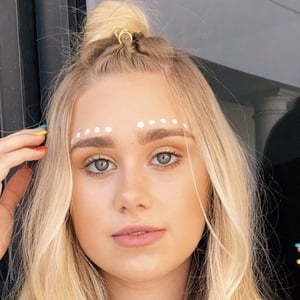 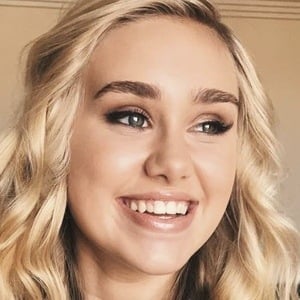 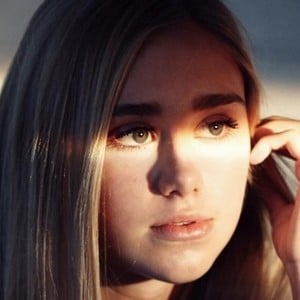 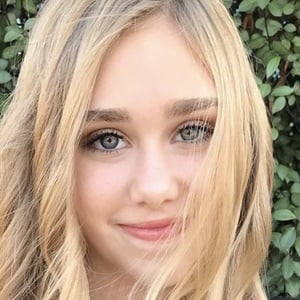 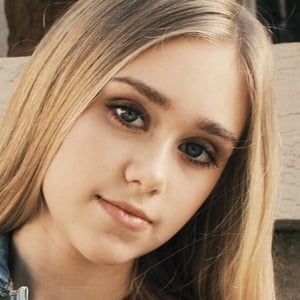 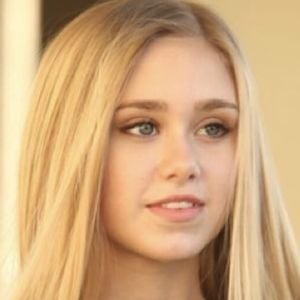 Became well known for her appearances on Sam & Cat and regular roles on Disney's Andi Mack and the Brat web series Total Eclipse.  She has been a guest on series like Wet Hot American Summer: First Day of Camp, Criminal Minds, The Mindy Project, and Shake It Up.

Some of her first work in entertainment came in 2009 when she booked a print model gig and was featured in an episode of CBS' Numb3rs.

As a model, she was signed by Mavrick Models LA. She has acted in leading roles for a number of college student films. She played "This or That" at the Famous Birthdays office in 2018. She starred in Johnny Orlando's music video for his song "Phobias."

She and her older sister Lauren Skinner both danced at Dance Dynamics.

She was featured in the music video for Avicii's "Broken Arrows" and Ty Waters' "Only Human."