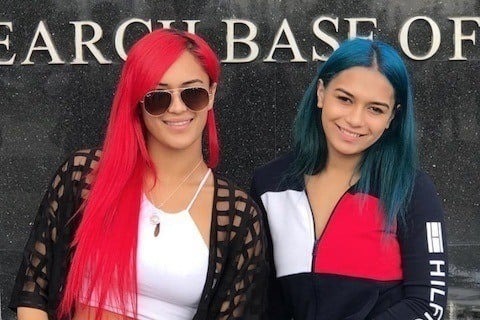 Led by Parris Goebel, they were 1 of 7 crews to originate out of The Palace Dance Studio. They competed on America's Best Dance Crew season 6 and were featured in three Justin Bieber music videos in 2015.

In 2016, the group appeared in the Parri$ Goebel music videos "Friday" and "Nasty" and they also performed at her live show in Las Vegas.