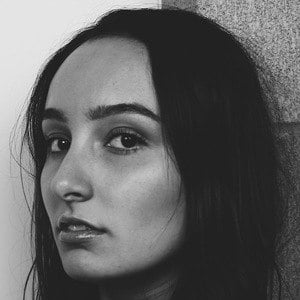 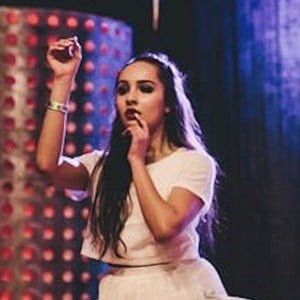 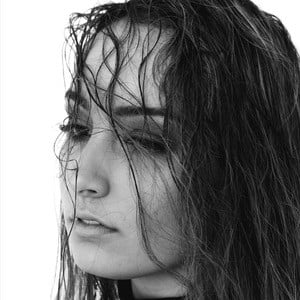 Hip hop dancer affiliated with the Royal Family megacrew who initially auditioned to be part of Sorority Hip-Hop Crew. She has grown popular on Instagram with more than 40,000 followers.

She first started dancing around the age of eight, and began competing two years later.

She and Sorority won a 2016 National Championship. She has danced with the ReQuest Crew as well.

She is from Auckland, New Zealand. She has posted photos alongside her boyfriend, Ben on Instagram.

She auditioned to be in Sorority Hip-Hop Crew which was run by Parris Goebel.

Jessica Toatoa Is A Member Of