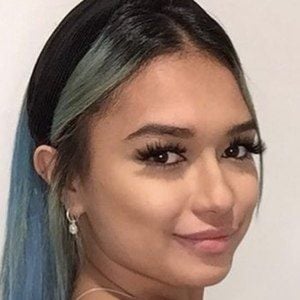 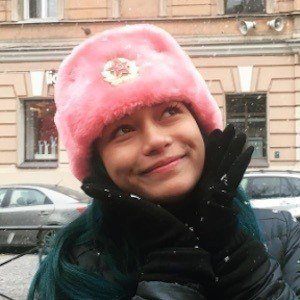 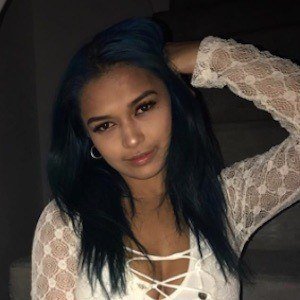 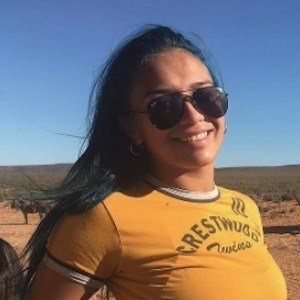 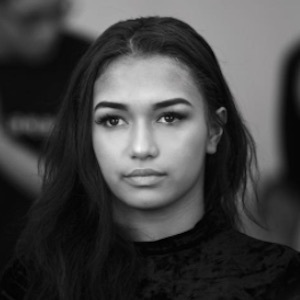 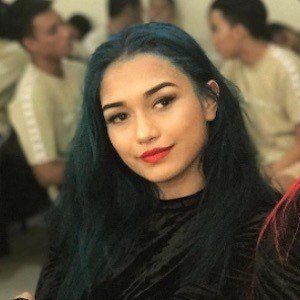 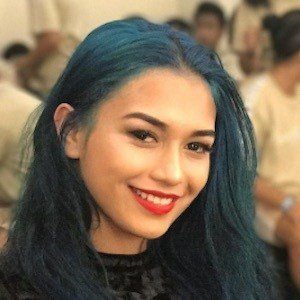 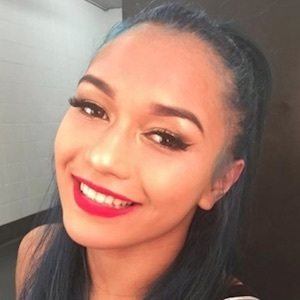 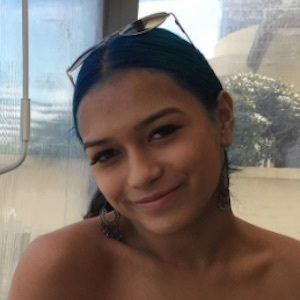 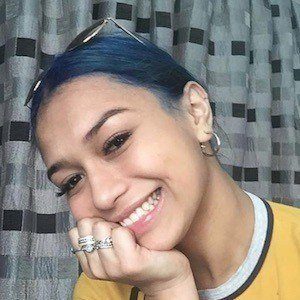 Former member of the junior dance crew Bubblegum, which is part of The Palace Dance Studio. She helped them win both the 2011 and 2012 Hip-Hop World Championships. She later joined the hip hop crew Sorority.

She was seven years old when she started taking hip-hop classes.

She and The Royal Family Dance Crews of The Palace Dance Studio were the dancers in the music video of Justin Bieber's "Sorry."

She and her family moved from Whangarei to Epsom so she and her older sister Kaea could attend The Palace Dance Studio. She has shared photos of her boyfriend, whom she refers to as Ruhsesee.

She and fellow dancer Zacc Milne have both auditioned to be a member of the Bubblegum crew.

Ruthy Pearce Is A Member Of