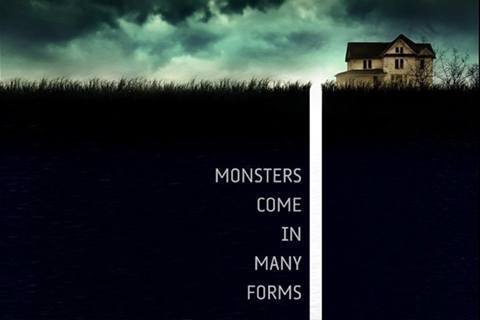 Psychological thriller turned into the spiritual successor of the 2008 film Cloverfield originally developed from a script titled The Cellar. It centers on a young woman who wakes up after a car crash in an underground bunker with two men who insist Earth is now uninhabitable.