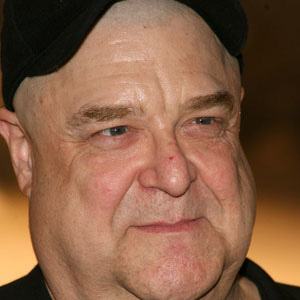 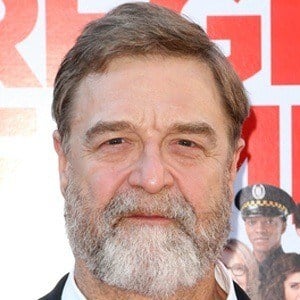 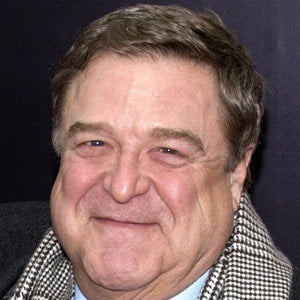 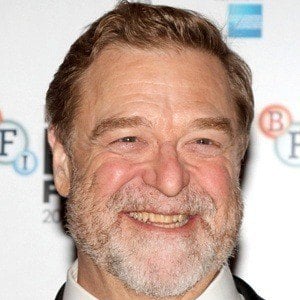 Large-as-life actor who played husband Dan Conner of TV's Roseanne from 1988 to 1997. The role earned him a Golden Globe Award for Best Actor in 1993. He also played roles in Monsters, Inc., The Big Lebowski, and O Brother, Where Art Thou?

He played basketball and football in high school, earning a college scholarship for football.

He has hosted Saturday Night Live several times and often worked with the Cohen brothers.

He got married to Anna Beth Hartzog in October 1989, and the couple had their first daughter, Molly Evangeline Goodman, in 1990.

He was in the Broadway production Loose Ends with Bruce Willis.

The Princess and the Frog
Monsters, Inc.
Bee Movie
More