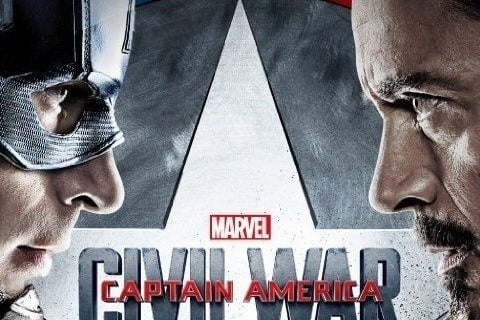 The third installment in the Captain America franchise sees Steve Rogers and Tony Stark in disagreement of international oversight of the Avengers. It was directed by Anthony and Joe Russo.

The film was mainly shot in Germany, however some of the movie was filmed in Iceland, Puerto Rico, the United States, and Brazil.