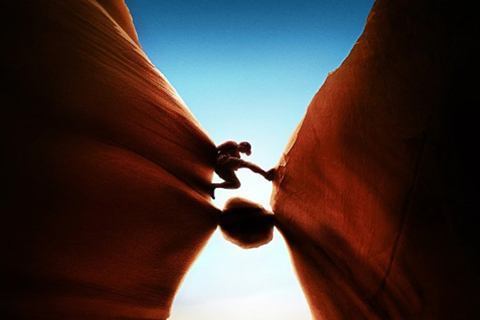 Biographical survival drama from Danny Boyle which stars James Franco as a canyoneer named Aron Ralston who becomes trapped by a boulder. It is based on Ralston's memoir Between a Rock and a Hard Place.

The film was shutout at the Academy Awards after receiving six nominations, two of which were for Best Picture and Best Actor (Franco).