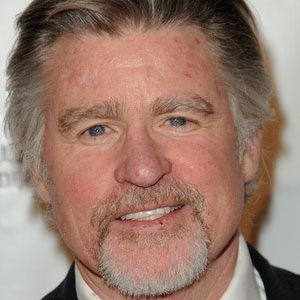 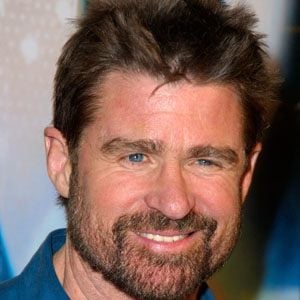 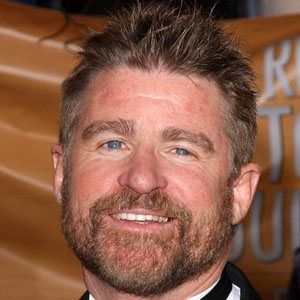 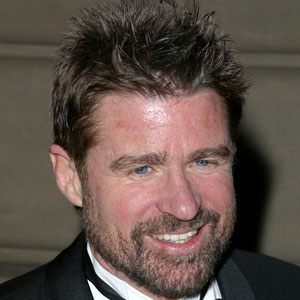 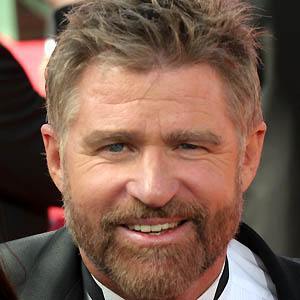 Best known for playing the role of Dr. Andy Brown on the television drama, Everwood, and also appeared in several episodes of Brothers & Sisters.

He made his film debut in Deadly Hero and first gained attention for his role in the film Hair.

He published his own children's book.

He has two children with his wife, Pam Van Sant.

He was rumored to have been linked to Quentin Tarantino's film Django Unchained.