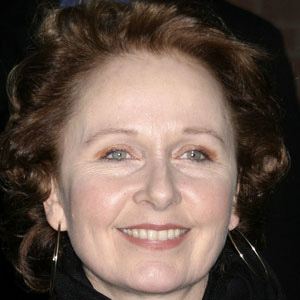 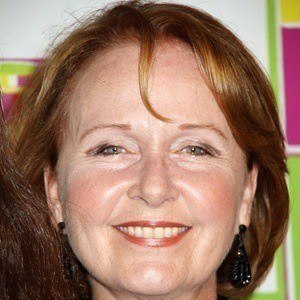 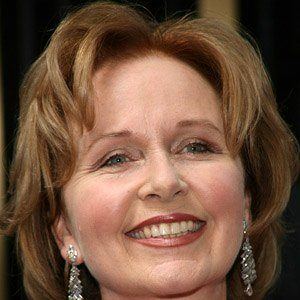 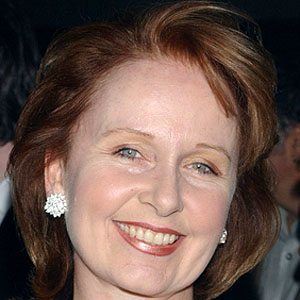 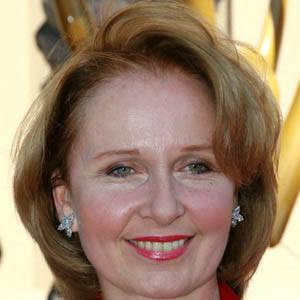 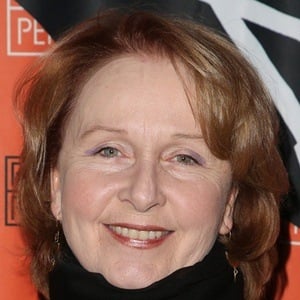 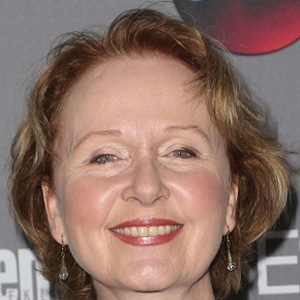 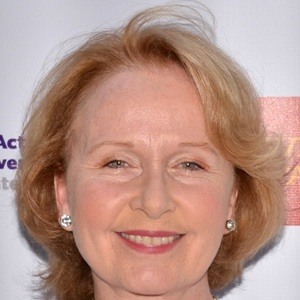 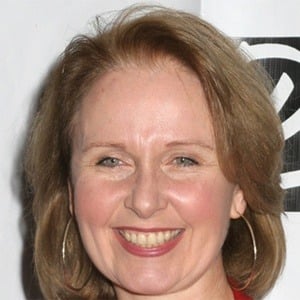 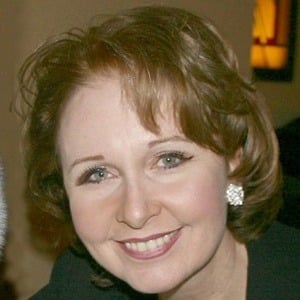 Actress who became known for her roles on ABC's Grey's Anatomy and Scandal.

She had an uncredited role in the 1969 film Anne of the Thousand Days.

She has starred as an Alzheimer patient on television shows Grey's Anatomy and Rescue Me.

She married Broadway producer Michael Ritchie in June 1985; the couple had two children together.

Her father is actor Richard Burton.