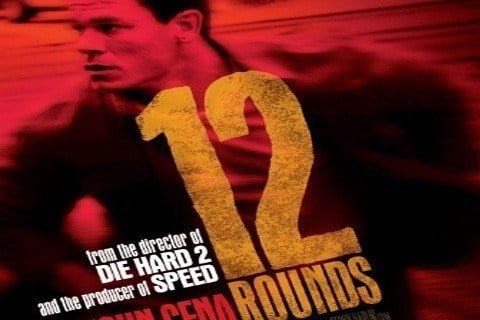 Produced by WWE Studios, the film finds Detective Danny Fisher completing 12 tasks in order to save his wife from a revengeful criminal mastermind. The film is the first in the series.

John Cena performs his own stunts in the film. The movie was filmed in New Orleans, Louisiana where the film takes place.