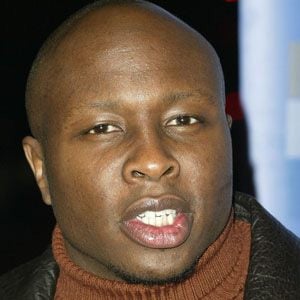 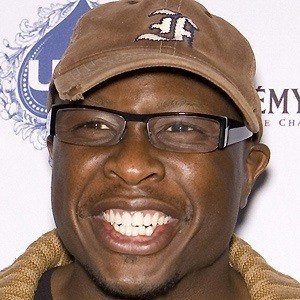 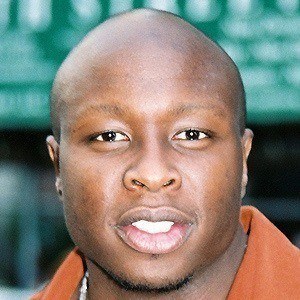 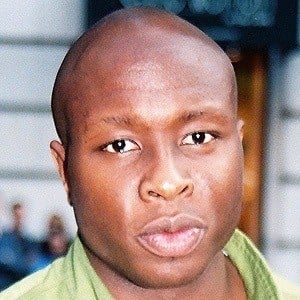 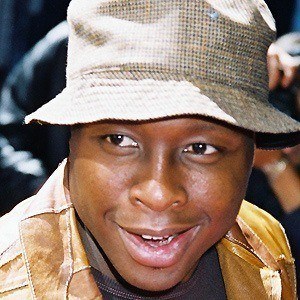 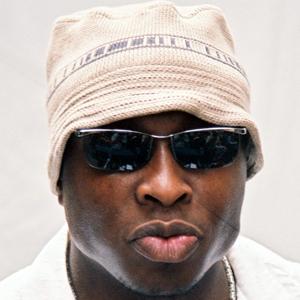 American film and television actor best known for his role as Eugene Young on the television show The Practice.

He played football in college, but suffered an ankle injury that ended his career.

He played the role of Detective Isaiah Freeman in NBC's Awake.

He had a recurring role on the series Friday Night Lights, starring Connie Britton.