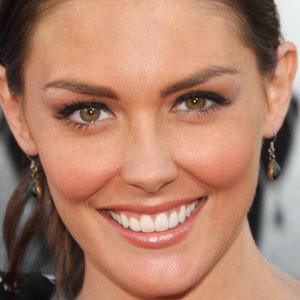 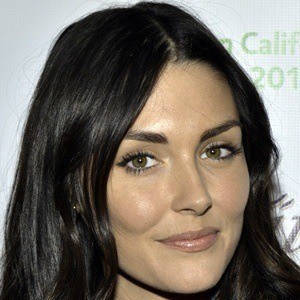 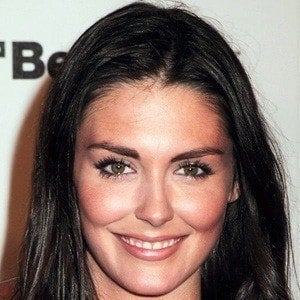 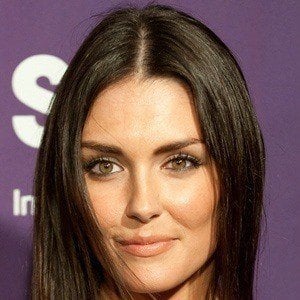 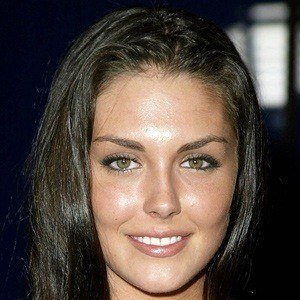 Former model turned actress who had a recurring role as Jennifer Starke in the TV drama The Glades. She has also been featured on Family Guy, Numb3rs, and Entourage.

She appeared in commercials for brands such as Colgate and Old Spice.

She appeared on an episode of the WB paranormal thriller Supernatural.

Her stepfather is actor Shawn Christian. She married Kevin Simshauser in 2015.

She had a brief role in Green Hornet alongside Seth Rogen.

Taylor Cole Is A Member Of