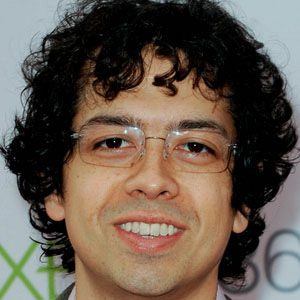 He played a popular supporting role 500 Days of Summer. His other films include Super Troopers, Bubble Boy, and Killing Zelda Sparks.

He started his career as a voice actor for video games.

He acted in Truth in Advertising, a 2008 TNT television drama series.

He married Christina Hendricks in 2009 and the two remained together for ten years before separating in October 2019.

Joseph Gordon-Levitt and Arend played characters who worked in the same office in the movie 500 Days of Summer.

Geoffrey Arend Is A Member Of