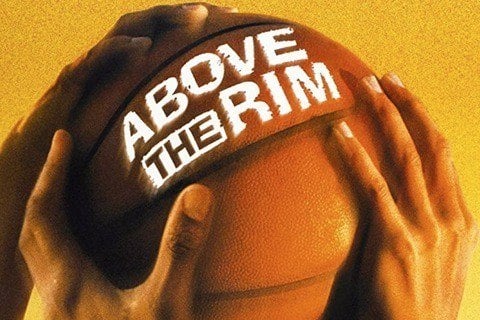 Sports film documenting the story of a promising basketball star and his relationships with his two brothers: one a drug dealer and the other a former player who fell on hard times.

The soundtrack of the film peaked at number two on the Billboard 200 chart and was number one on the Top R&B/Hip-Hop Albums chart.

Above the Rim Popularity

Above the Rim Fans Also Viewed