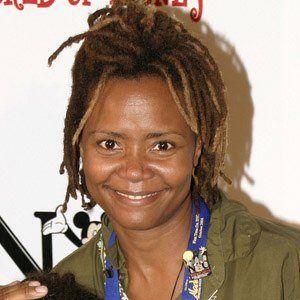 Though perhaps most recognizable as Livia Frye on the ABC soap opera All My Children, this actress dedicated the bulk of her career to the theatre. She won a Tony Award for her performance in Jelly's Last Jam and was nominated for the same honor for her roles in the Broadway productions of Play On! and Caroline, or Change.

During her high school years, she trained at Chicago's renowned Goodman Theatre. She went on to attend Columbia College (Chicago), followed by Carnegie Mellon University (Pittsburgh).

During the 1980s, she played Heather Dalton on CBS's As the World Turns.

She appeared with Woody Allen in the 2013 film Fading Gigolo.

The Book of Henry
Above the Rim
Fading Gigolo