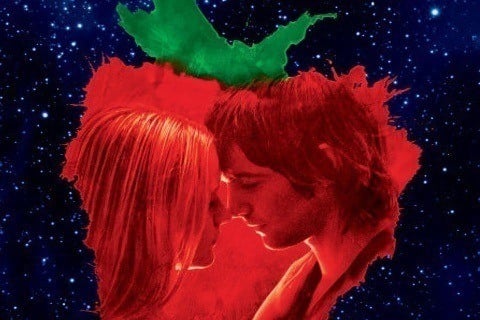 A romance between an American girl and poor Liverpudlian artist during the Vietnam War is front and center in this Academy Award-nominated film. The soundtrack includes 34 compositions written by The Beatles.

Across The Universe Popularity

Across The Universe Fans Also Viewed