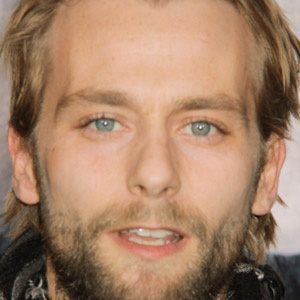 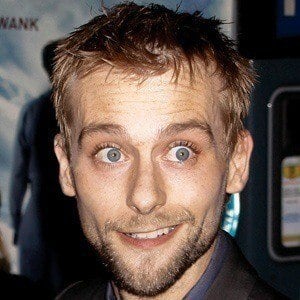 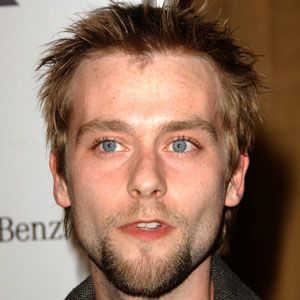 He played Max in Across the Universe with Evan Rachel Wood. His roles in Becoming Jane, Hercules, The Crazies, and The Ruins brought him additional fame. He landed the starring role on WGN's Outsiders in 2016.

He studied acting at the Webber Douglas Academy of Dramatic Art in London.

He appeared in the music video for the song "Shadowplay" by The Killers.

He married Elle Anderson. His father is actor Miles Anderson.

He appeared in the drama The Grey with Liam Neeson.