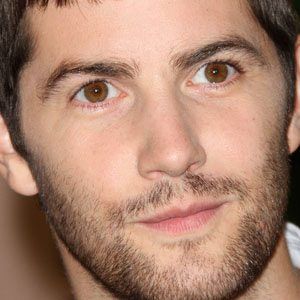 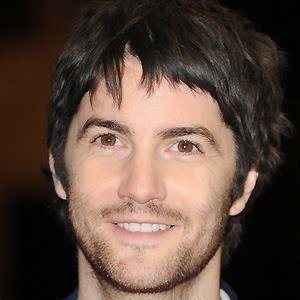 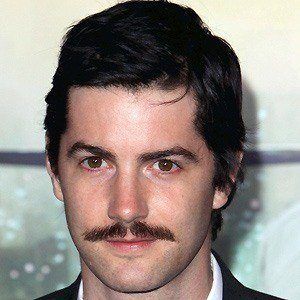 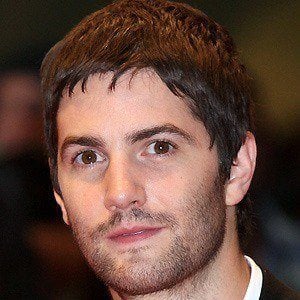 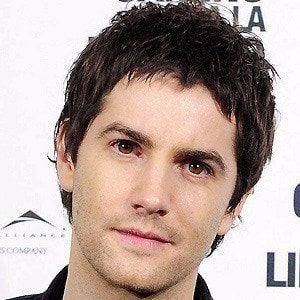 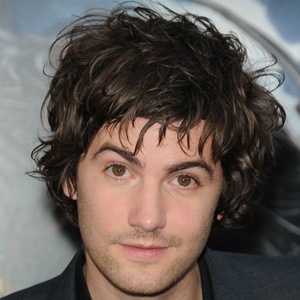 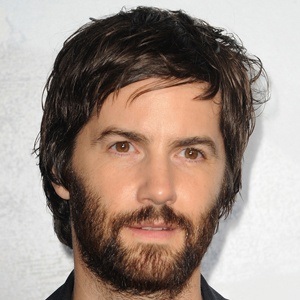 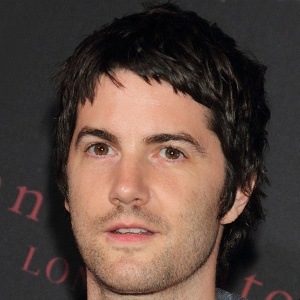 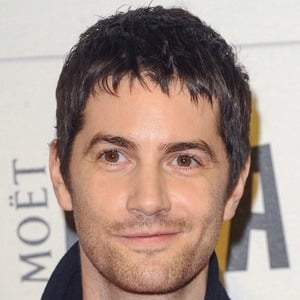 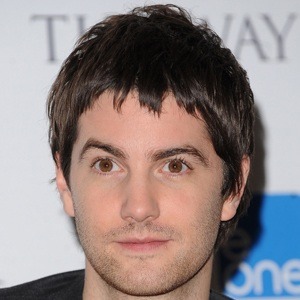 British actor and singer best known for starring as Jude in the musical film Across the Universe. He later played Ben Campbell in 21 and the roles of Adam and Hae-Joo in Cloud Atlas.

He began performing and writing his own songs with local bands at the age of fifteen.

After his breakthrough role in Across the Universe, he played Gavin Kossef in Crossing Over.

Evan Rachel Wood starred with him in the 2007 musical film, Across the Universe.