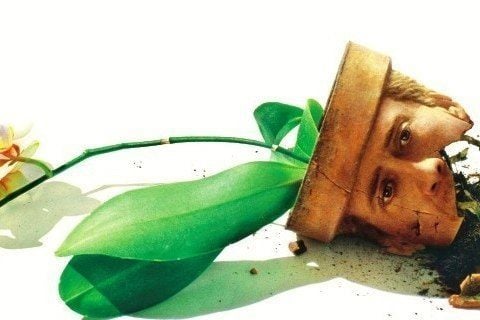 A Los Angeles screenwriter becomes wrapped up in attempting to adapt 'The Orchid Thief' by Susan Orlean for the screen but continually fails. The film is loosely based off the book "The Orchid Thief."