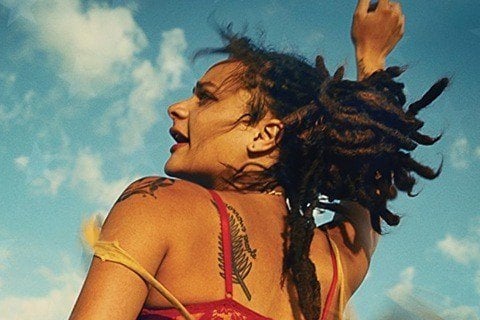 A teenage girl runs away with a traveling magazine sales crew that drives across the American Midwest to sell magazine subscriptions door to door.

The film is based on the Lady Antebellum song of the same name. It was selected to compete for the Palme d'Or at the 2016 Cannes Film Festival, and won the Jury Prize.