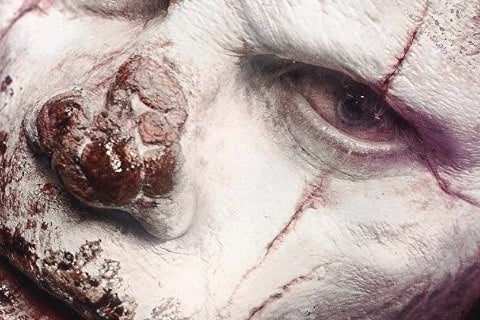 A loving father puts on a clown suit that is cursed for his son's birthday. The movie was co-written by Jon Watts and Christopher Ford, and directed by the former.

Eli Roth was a producer on the film. Christian Distefano was a Joey Award nominee for Best Actor in a Feature Film Leading Role.