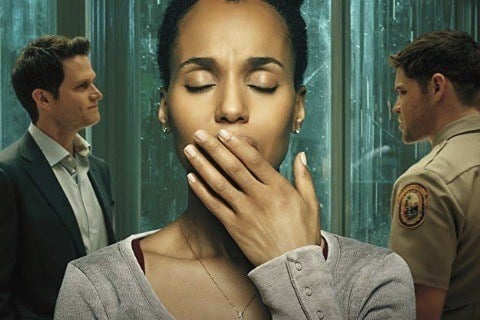 Netflix original film based on the Broadway play of the same name in which two parents search for answers in regards to the sudden disappearance of their son. The movie is directed by Kenny Leon.

The film premiered at the 2019 Toronto International Film Festival. The screenplay was written by Christopher Demos-Brown, the same playwright who wrote the Broadway production.