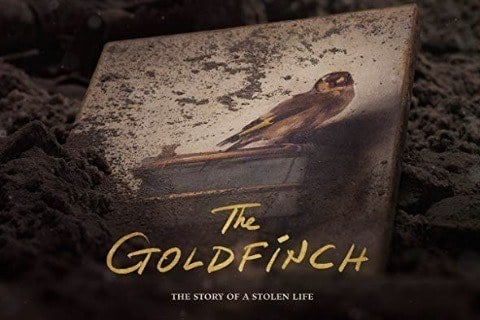 John Crowley-directed adaptation of the Donna Tartt best-selling novel of the same name about a boy taken in by a wealthy Upper East Side family in New York after his mother is killed in a bombing at the Metropolitan Museum of Art.

Before Aneurin Barnard won the role of Boris, Harry Styles was at a time considered for the part.