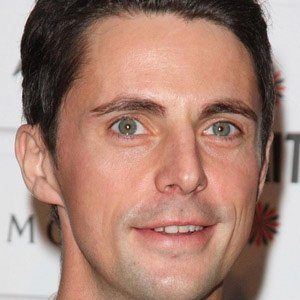 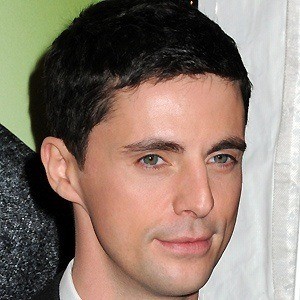 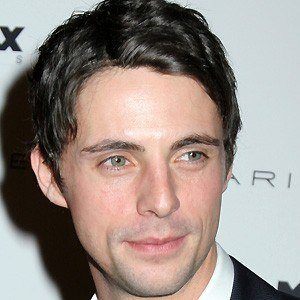 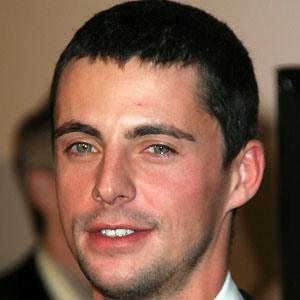 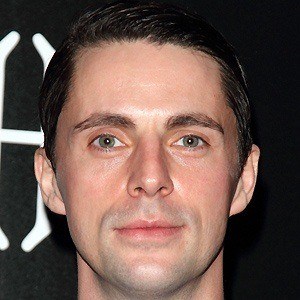 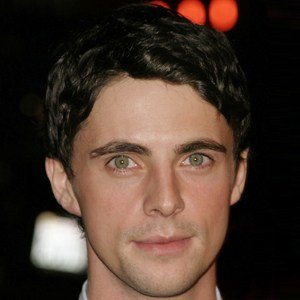 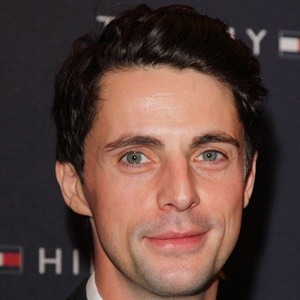 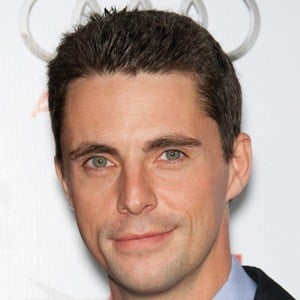 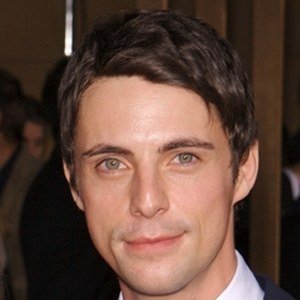 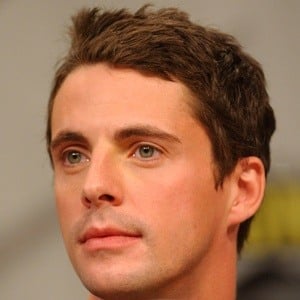 Became known for playing the role of Adrian Veidt in the film Watchmen alongside Billy Crudup. Other notable film credits include The Imitation Game, The Lookout, A Single Man, and Stoker.

He attended the University of Birmingham and Webber Douglas Academy of Dramatic Art.

He earned a nomination for Best Actor in a Miniseries or a Television Film for his role in the British drama Dancing on the Edge.

He married Sophie Dymoke in 2007. Together they have two daughters and a son.

He played the love interest of Mandy Moore in the film Chasing Liberty.

Leap Year
Four Kids and It
The Imitation Game
More