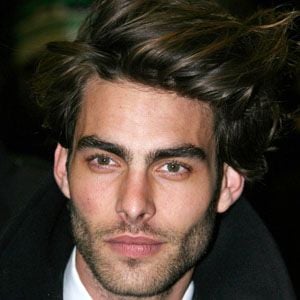 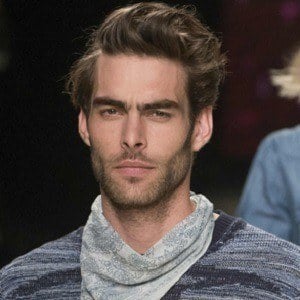 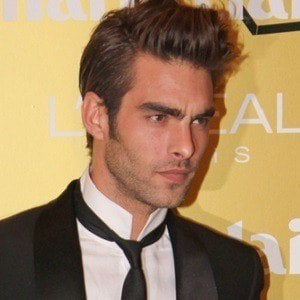 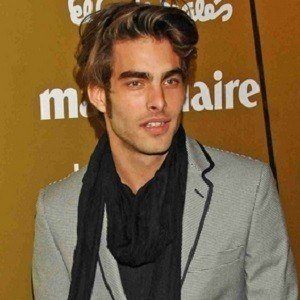 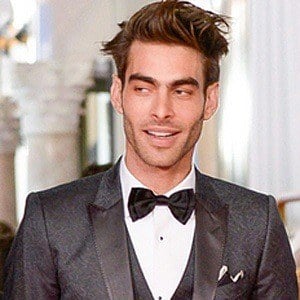 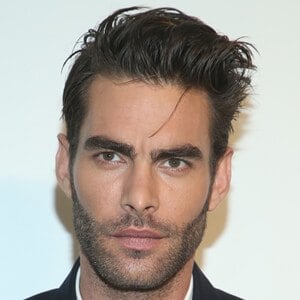 Model from Spain who has become known as one of the premiere male models in the world, walking the runway for brands like Bottega Veneta. He also had a key role in the acclaimed 2009 film A Single Man. In 2019, he began starring in Netflix's Alta Mar.

He was discovered by a model booker while vacationing in Barcelona.

He was named Model of the Year by the German version of GQ in 2009.

His mother Nuria has worked as a hair stylist.

He was directed by fashion photographer-turned-director Tom Ford in A Single Man.

Jon Kortajarena Is A Member Of