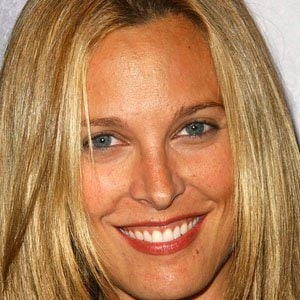 Action actress frequently seen in various shows, including Law & Order and Dexter, as a supporting actress.

She studied art in college and wanted to pursue furniture design.

Alongside her talents in French, she became a skilled pianist.

She had two sons with Chris Uettwiller, whom she married in 2009.

She appeared in the 2001 comedy The Sitter with Jonah Hill as the main character.

Erin Daniels Is A Member Of

The L Word
The Sitter
A Single Man
49 Year Olds