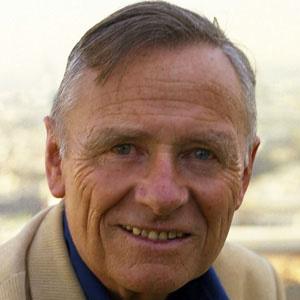 He studied briefly at Corpus Christi College, Cambridge. He subsequently lived with violinist Andre Mangeot and worked as a secretary to Mangeot's string quartet.

He collaborated with W. H. Auden, his mentor and occasional lover, on several literary works.

During the 1930s, he had a five-year relationship with Heinz Neddermeyer. In 1953, he began a more than thirty-year partnership with Don Bachardy.

He was a friend of Truman Capote.

Christopher Isherwood Is A Member Of