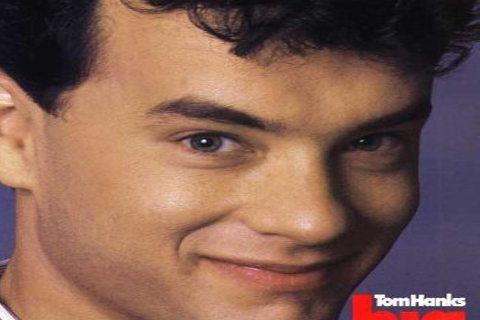 A young boy makes a wish to be "big" at an arcade fortune teller machine. The film inspired a Broadway musical which ran in 1996.

It was the second film directed by Penny Marshall after 1986's Jumpin' Jack Flash. The film gained inspiration from the 1987 Italian romantic comedy Da grande.