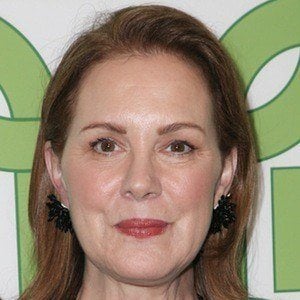 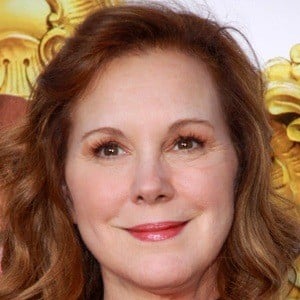 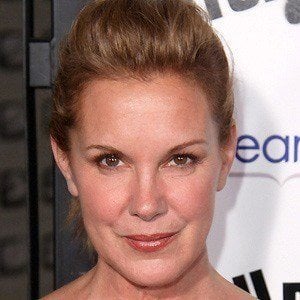 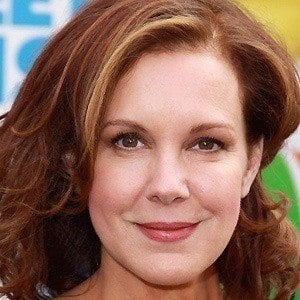 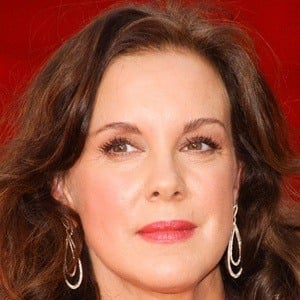 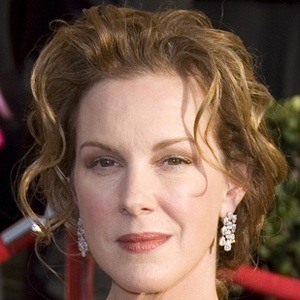 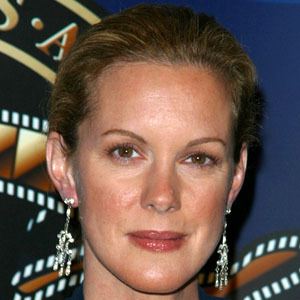 American actress best known for her critically acclaimed role as Celia Hodes on Weeds. She also played Wilma Flintstone in The Flintstones movie and had a small role in the 2016 reboot Ghostbusters.

She starred in the 1994 remake of Miracle on 34th Street.

She married Terry Kinney in 1984. The couple had a daughter, Hannah, in 1991 before divorcing. She married Julio Macat in 2000.

She starred in Big with Tom Hanks.