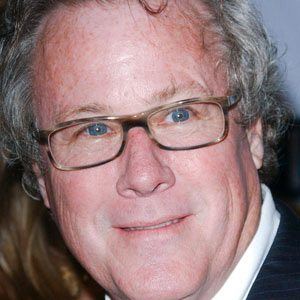 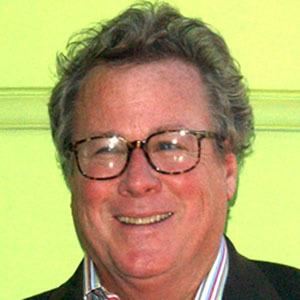 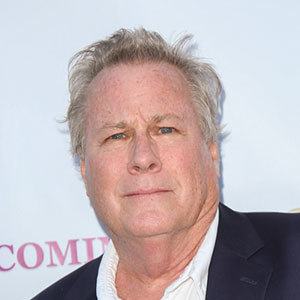 Television and film actor who is best known for his role as father Peter McCallister in the Home Alone films. His other films include Chilly Scenes of Winter, Sharknado, Cutter's Way, and The Pelican Brief.

He graduated from Clark University.

He made recurring television appearances on The Client, The Sopranos, Jack & Bobby and CSI: Miami.

He divorced his third wife, Lana Pritchard, in 2010. He had children named Max, John and Annika.

He played Governor Frank Tancredi in the 2005 season of Prison Break with Wentworth Miller.