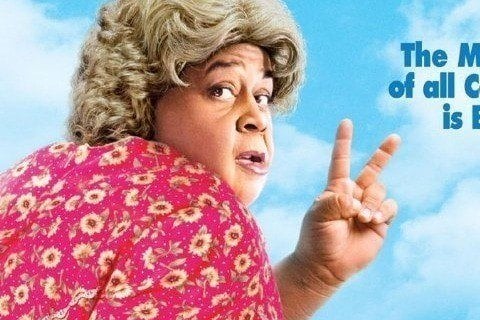 The second film in the series finds FBI agent Malcolm Turner reprising his cover as Big Momma, but this time as a nanny in order to take a suspect of a murder close to his heart down.

The film grossed over $138 million worldwide. The film was nominated for a Golden Raspberry Award.