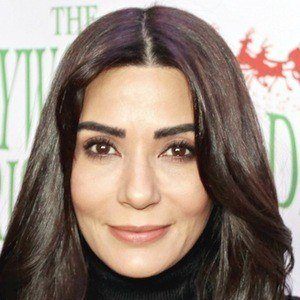 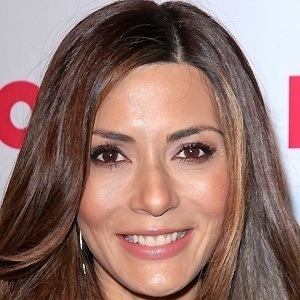 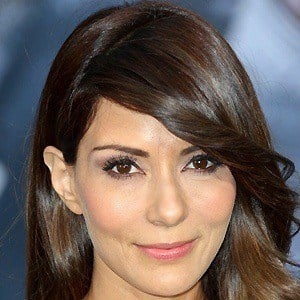 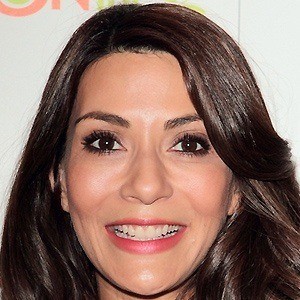 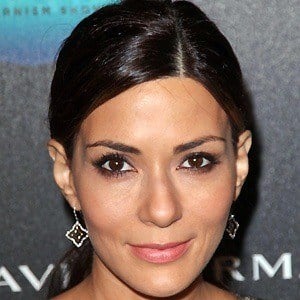 Best known as Special Agent Nadia Yassir in FOX's 24 and as Hermoine Lodge on the CW's Riverdale. Her film credits include Can't Hardly Wait, Felon and Scream 2.

She first started as a stage actress at the age of 19.

Also an activist and humanitarian, she became the founder and executive director of the Slavery Free World foundation.

She was briefly married to Andrea Sorrentino from 1995-1998. She married Taron Lexton in 2008; they have a daughter named Rain India.

She co-starred with Randy Quaid in the 1997 comedy Vegas Vacation, which was her first major film role.

Marisol Nichols Is A Member Of