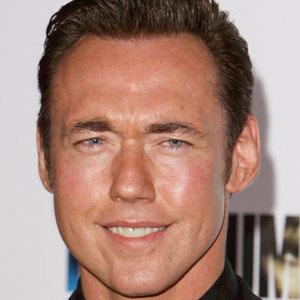 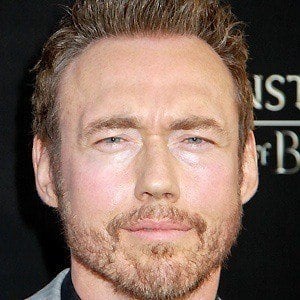 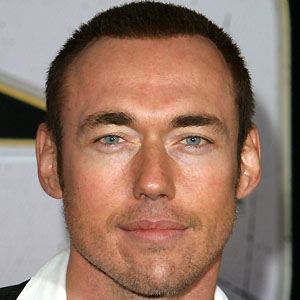 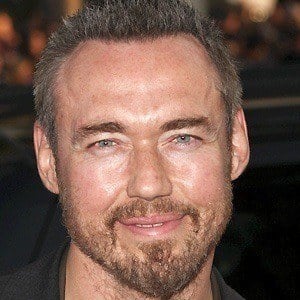 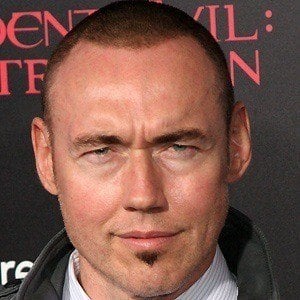 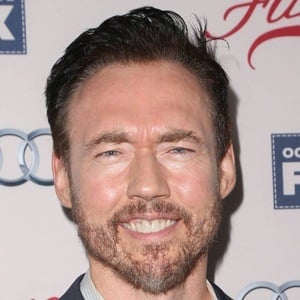 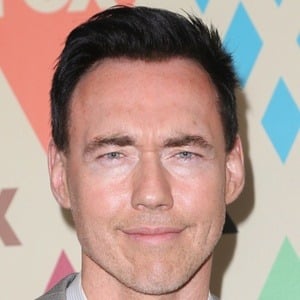 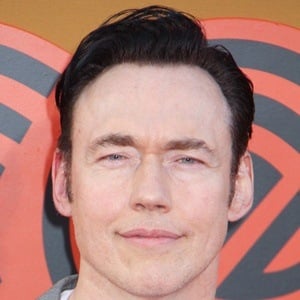 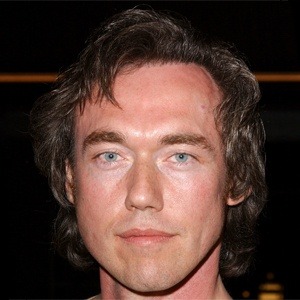 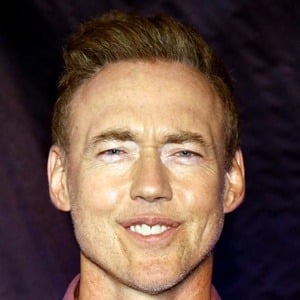 Screen actor who became recognized for his roles in X-Men Origins: Wolverine and Dark Angel. He played Little John in the 2010 film Robin Hood, and was nominated for a Genie Award for his role as Lenny Jackson in Edwin Boyd: Citizen Gangster.

He made his acting debut in the television series Exhibit A: Secrets of Forensic Science in 1997.

He appeared in 12 episodes of the hit show Lost.

He married his long-time girlfriend Sandra Cho in October 2010. He and Sandra welcomed a daughter named Amelie in 2015.

He was cast to star in the film adaptation of The Mortal Instruments: City of Bones, alongside Jonathan Rhys Meyers.