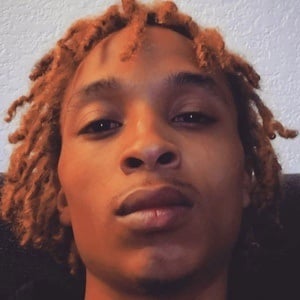 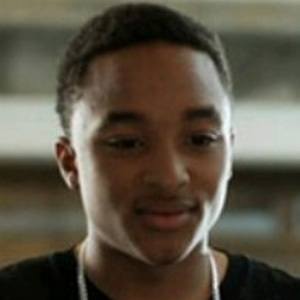 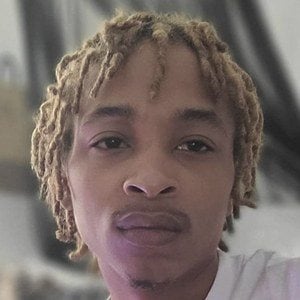 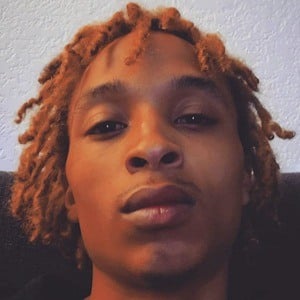 He had his television debut come in 1997 in an episode of the series, Brooklyn South.

Among his most notable TV appearances included guest parts in the television shows, The Suite Life of Zack and Cody, CSI, and House.

He was born and raised with family in California. He has a daughter and two sons.

He appeared in the Disney Channel movie, Frenemies, which starred Zendaya.