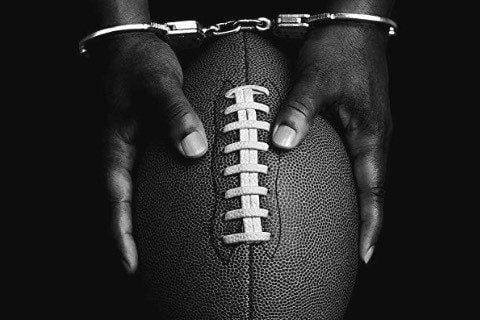 An NFL linebacker has his dreams put on hold when he is accused of rape and sent to prison. With the help of his lawyer from the The California Innocence Project, he must clear his name so he can return to the NFL.