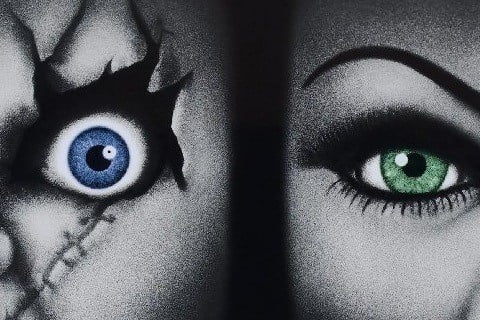 4th installment in the Child's Play franchise and sequel to Child's Play 3 which sees serial killer-possessed doll Chucky finding a perfect person to kill and revive in the body of another doll.

It was the first Chucky film to ramp up the comedic level for the franchise by including self-referential parody content.