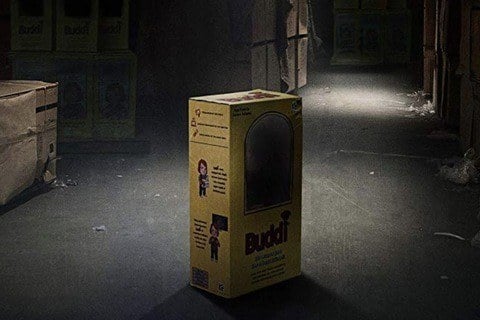 Slasher film and reboot of the 1988 movie of the same name about a toy doll known as Chucky that is evil.

The film is produced by the collaborative team behind It and It: Chapter Two, Seth Grahame-Smith and David Katzenberg. It is directed by Lars Klevberg, written by Tyler Burton Smith, and based on Child's Play by Don Mancini.