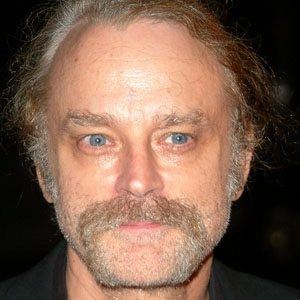 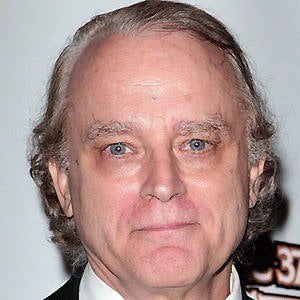 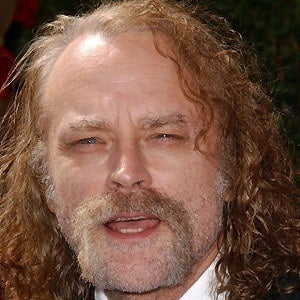 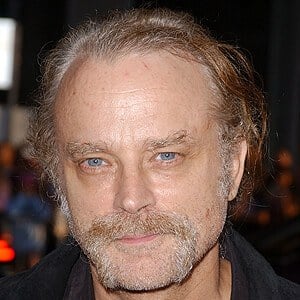 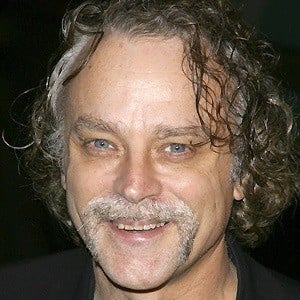 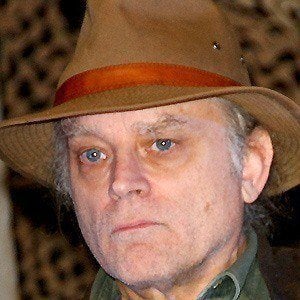 This excellent character actor gained fame for his roles in the Lord of the Rings films and Deadwood. He achieved massive fame for his portrayal of Chucky in the Child's Play franchise.

His mother's work in the community theater play Give Me Shelter convinced him to give up his dreams of becoming a flower arranger and pursue a career in acting. He worked in several off-Broadway productions before landing his breakout role.

He became famous for the role as Billy Babbit in One Flew Over the Cuckoo's Nest.

His mother, Joan Felton, was an actress. His father, Jean Henri Dourif, was an art collector who manufactured dye. His mother married golfer William Campbell after his father's death in 1953. He married Joni Dourif and together they had two daughters including Fiona Dourif, who became an actress. He was previously married to Janet Dourif.

He starred in One Flew Over the Cuckoo's Nest with Jack Nicholson.