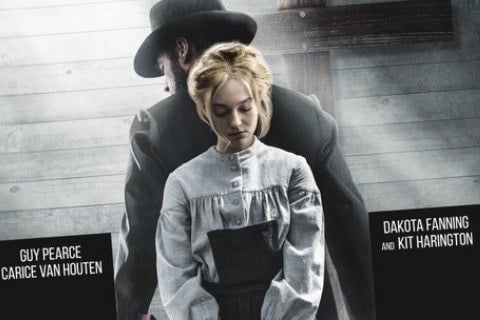 A new reverend endangers the lives of Liz and her family. The western thriller competed for the Golden Lion at the 73rd Venice International Film Festival and is written and directed by Martin Koolhoven.

The movie was a Dutch-American international production that also included France, Germany, Belgium and Sweden. It enjoyed the most success at the 2017 Nederlands Film Festival where it won six awards out of its nine nominations.