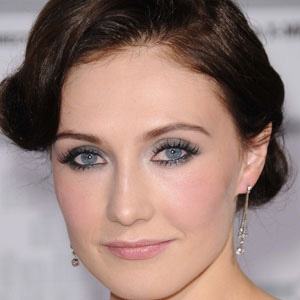 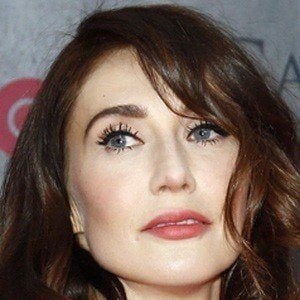 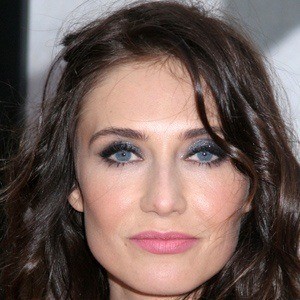 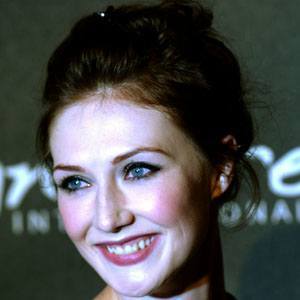 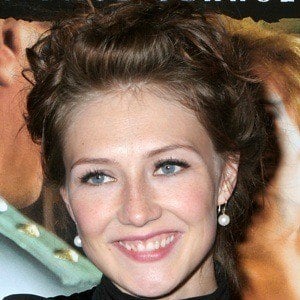 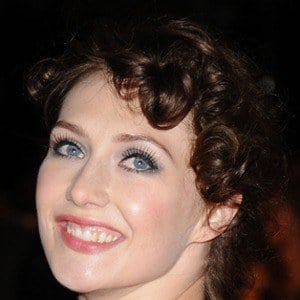 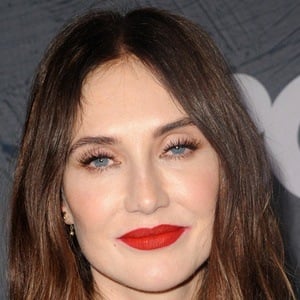 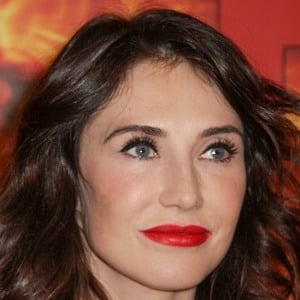 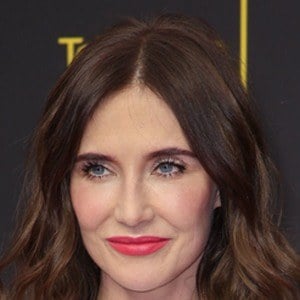 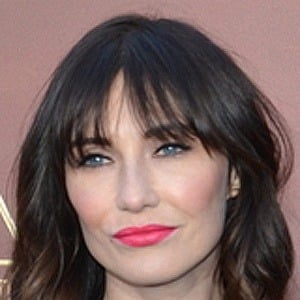 Actress and singer who starred in the 2006 Dutch war film Black Book, and played the red priestess Melisandre on the hit series Game of Thrones.

She grew up with her younger sister, Jelka, who also became an actress.

She was in a relationship with Sebastian Koch, her Black Book co-star. In 2013, she began dating Kees van Nieuwkerk. After their split, she began dating actor Guy Pearce, with whom she had a son on August 29th, 2016.

She appeared with Jude Law in the film Repo Men.

Carice Van Houten Is A Member Of